Hello Fish Fans, The summer sailfish bite has been excellent off the coast of Stuart Florida for the last few weeks. Summer sailfish deliver a red hot bite and the calm seas of summer make it an awesome show. The live baits will be just swimming along behind the boat and when a sailfish or two pops up and the show begins. More often than not the sailfish put up their sail and scare the crap out of the bait before slurping it up. It’s an awesome sight to see as they go from a big black shadow to all lit up with fluorescent blues and take off. These sailfish have been ranging in size from 35-40 pounds to 75-80 pounds and all deliver a different show. Tail-walking across the spread is my favorite show but you gotta love it when they’re screaming drag jumping, flipping and thrashing the water with their bill. Avoid the sporty seas of winter and get hooked up with Reel Busy Charters right now for a great sailfish experience.

The dolphin or Mahi-mahi have been scattered about with the best action in the deeper waters of the gulfstream. There’s some big ones out there but you can expect allot of school size dolphin of 4 to 7 pounds under the weed mattes in the heart of the gulfstream. There’s plenty of kingfish around the reefs and a few cobia showing up on the wrecks. We haven’t been catching as many blackfin tuna as we usually do this time of year but the ones we’ve been catching are 10 to 25 pounds.

We’ll be heading way offshore chasing yellowfin tunas and blue marlin later this week and we’ll let you know how it goes in our next fishing report. Haven’t had the new boat chasing yellowfin tuna yet so I’m really looking forward to it. Everybody loves the new boat and you will too so give us a call and Let’s go Catch’m. I’ll be back with another fishing report from Stuart Florida, Sailfish capital of the World reel soon. Catch you later, Captain Wayne, Reel Busy Charters 772-341-6609 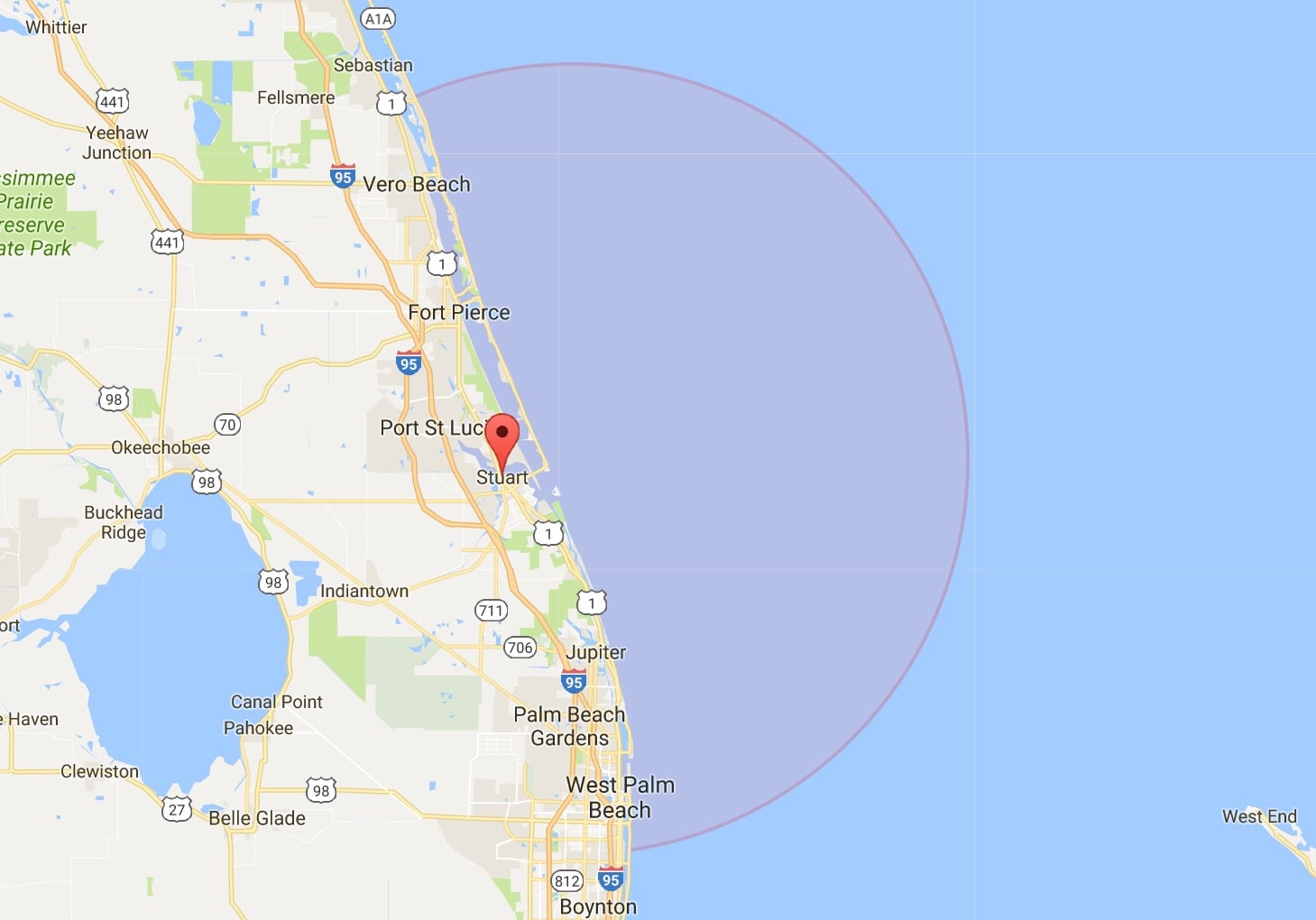 Join our mailing list to receive our weekly fishing reports, what fishing is in-season right now, and more about Reel Busy Charters directly from Captain Wayne

You have Successfully Subscribed!